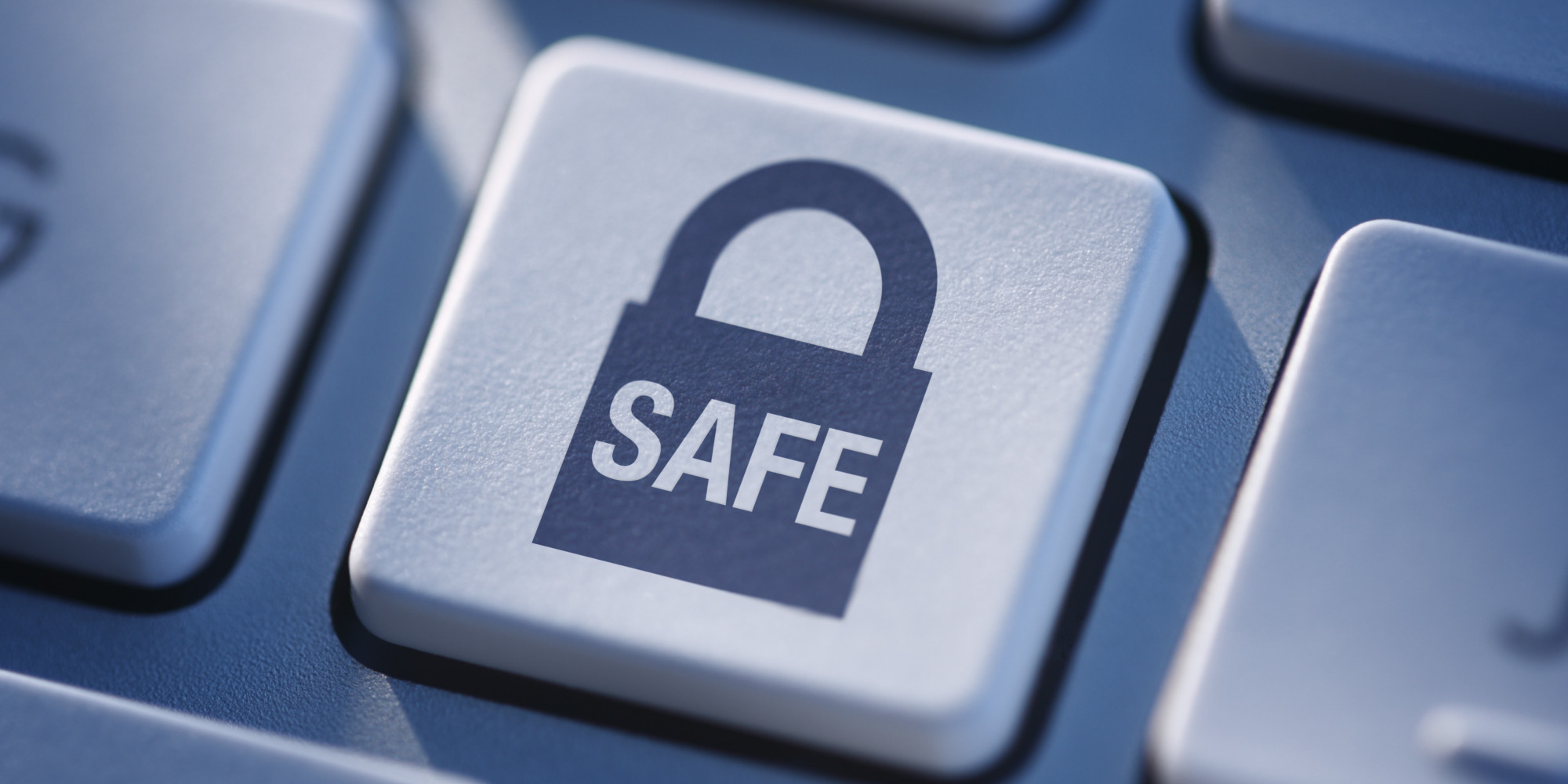 One of the major concerns about the Internet that has garnered great interest since its inception decades ago is the question of privacy. Who has access to an average user’s data on the internet and what is it really worth? These are probably the foundational questions of the current economy. The question of privacy has to be very clearly differentiated from the legislature on cybercrimes. While it is true that the current government bodies neither have the necessary apparatus nor the legal framework to police/regulate the online space, the question of privacy runs much deeper than just cyber crimes. It is the fundamental question of whether or not the Internet is worth the risk for human civilization.

What is Privacy and why should it concern us?

Every user on the internet has to provide a certain amount of information about themselves in order to establish their virtual persona/personhood. This information may vary from something as basic as one’s date of birth or phone number to something as niche as one’s preferred choice of toothpaste or shower gel. While it can be amusing to be the object of inquiry for major companies in the world, it is a matter of concern for most internet users that this ‘inquiry’ is intrusive and non-consensual. It is also true that most people on the internet do not even realize the value of their data. The easiest way to understand this is by taking a brief look at the attention economy we currently live in. We sign up with applications like Facebook and Instagram because of their socio-cultural significance and the rather obvious fact that they are free. Every user in this realm shares their data to partake in this virtual space. This data is handled by firms like Meta, Amazon and Google etc, as and how they see fit. Can these major companies be demonized for simply running their businesses? Not exactly. However, the concern raised about such revenue models is that the individual who is the most integral element is neither compensated nor aware of the same. The past decade has also brought to light the catastrophes of misinformation and privacy breaching impacting society at large. While it is true that the government bodies do not seem to have the adequate resources or legal framework to regulate Webspace, the question of privacy has once again become extremely pertinent as we are at the threshold of Web 3.0.

The primary factor distinguishing Web 3.0 from its predecessors is its decentralized and autonomous framework. Many have called Web 3.0 the panacea of privacy for the future. There are also critics who express concerns regarding the transparency of this virtual space. The core idea of privacy within the Web 3.0 arena is that the users have access to their information on the internet instead of giant corporations. While one can be hopeful that user privacy will be ensured by putting individuals in control of their data, the concerns regarding transparency are more than valid. If all transactions are visible, isn’t it antithetical to the whole idea of privacy? Doesn’t it increase one’s exposure to cybercrimes? How does one navigate this space without the necessary legal framework to rely on if things go wrong? It is definitely progressive that individuals would be in control of their data and it will definitely ensure some level of autonomy, however, it doesn’t nullify the primary concern of whether we as a society are ready for the Semantic Web. When Gavin Woods coined the term eight years ago, he envisioned a community of internet users that is capable of autonomy. Web 3.0 is undoubtedly a step into the future of civilization but the question remains, are we ready for it? If Rousseau’s argument that the basis of civil society is mistrust still holds true, how will an autonomous decentralized virtual realm be anything more than a breeding ground of chaos and lawlessness?

Some questions are best left to be answered by time; however, in the meantime, we ought to keep innovating and thriving for an equitable virtual space that secures the future of the Web 3.0 ecosystem and the people involved in it.